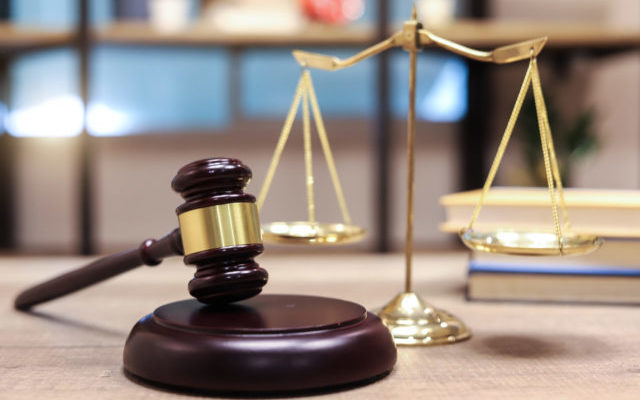 WOODLAND, Wash. (AP) — A Woodland man was sentenced to nearly a decade in prison Monday after admitting to burglarizing and sexually assaulting a Kalama woman in 2018.

The Daily News reports the 116 month sentence is the highest possible within the standard sentencing range.

“This is one of those circumstances where the maximum sentence seems relatively lenient,” Superior Court Judge Stephen Warning said in handing down the prison time at the Cowlitz County Jail courtroom.

Woodland police responded to a burglary in Kalama the morning of Dec. 3, 2018. The victim said she awoke to a man searching through her room.

The victim said Escobedo-Murrillo sexually groped her. She screamed, fought back and fled to another room, and got the attention of a neighbor who called 911.

During the struggle with Escobedo-Murrillo, the victim knocked off a headlamp he appeared to be using to search the room. It was sent to the WSP crime lab for DNA evidence processing, which helped identify Escobedo-Murrillo as a suspect. The victim later also identified him in a photo lineup.