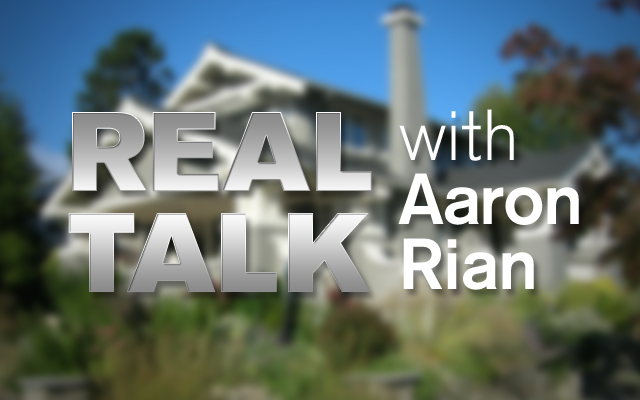 Aaron Rian is one of the most well known and successful real estate agents in Oregon and Washington. Specializing in the Portland and SW Washington Luxury Housing Market. Aaron’s clientele consist mostly of athletes, corporate executives and high net worth individuals from around the world.

Aaron was born and raised in the Portland area, where he continues to live to this day. His extensive firsthand knowledge of the area gives him a powerful perspective on its most advantageous real estate opportunities, which brings immense value to his clients.

That in turn has brought Aaron top-level recognition of the excellence of his work. In his seven-plus years as a real estate agent, he has been a Top One Percent Portland Metro Realtor and a Multi-Million Dollar Sales Producer. Aaron also won back-to-back-to-back “Top Real Estate Agent” awards from the Portland Monthly magazine in 2011,2012, and 2013 and was recently added to the “Registry of Business Excellence™” by America’s Registry of Outstanding Professionals organization.

Aaron has also made his mark as a thought leader in the American real estate industry. He has appeared in such national publications as “USA Today” and “The Wall Street Journal,” and was recently featured in “Top Agent Magazine” and is a regular expert on KATU’s AM Northwest Talk Show and has appeared on several television networks including HGTV, CNBC, CNN and Bravo. His first book, “Out Front: The Art of Closing a Deal,” was sold on Amazon.com and made the best selling authors list.

Aaron and his team are on track to close over 513 transactions with a value of nearly 149 million dollars in volume in 2015.