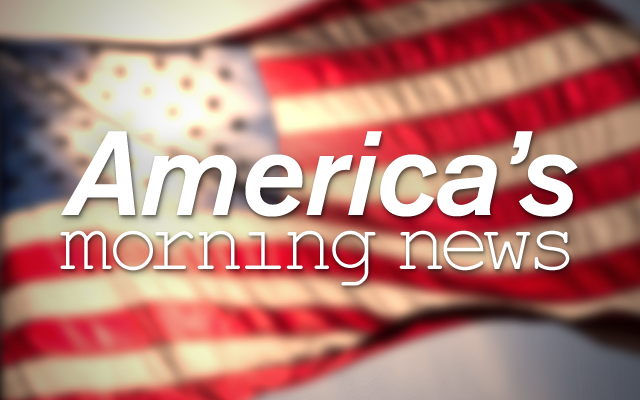 America’s Morning News is a nationally syndicated morning-drive radio news show, which proves to be an innovative new format aimed at showcasing investigative reporting, accountability journalism and live reporting from around the country and around the world.

The three-hour show features live interviews on breaking news as it happens.

America’s Morning News also features breaking international news stories as they develop with interviews from sources close to the stories.

America’s Morning News breaks stories that matter to the American public, News anchor Matt Ray is passionate about holding the powerful to account and are committed to unearthing the stories that matter most to Americans, during morning drive, at the dinner table, by the water cooler and inside their pocketbook.

America’s Morning New is a unique morning-drive radio news show second to none. Combined with radio’s ability to give the time and context needed to flesh out breaking stories makes for a powerful winning combination in talk radio.

The format clock for America’s Morning News is designed to allow for plenty of localization, including 5 minute ‘hard breaks’ at :16, :29, :44 and 58:50 past each hour, for either local news updates, traffic, weather, school closings, or local breaking news.

Connect With Us Listen To Us On