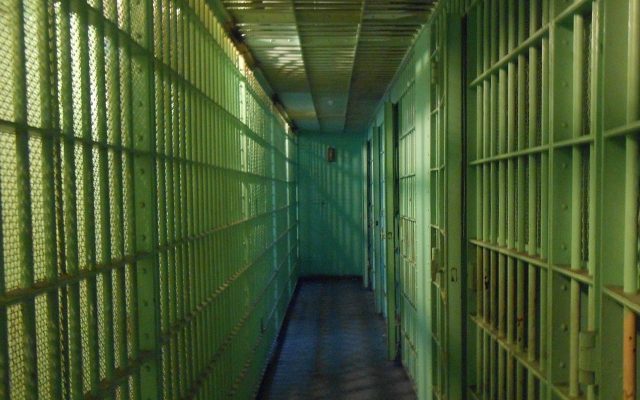 PORTLAND, Ore. (AP) – A Portland man was sentenced to nearly a decade in prison for the assault and rape of a homeless woman he lured to a vacant home last year.

Michael Moody, who had five previous felony convictions, was ordered to serve a 118-month sentence after a jury found him guilty earlier this year of rape, assault, unlawful use of a weapon.

In January 2019, Moody lured the victim to a vacant building by offering to help her, prosecutors said.

Moody ordered her to remove her clothing.

When she refused, Moody hit her with a bat and sexually assaulted her.