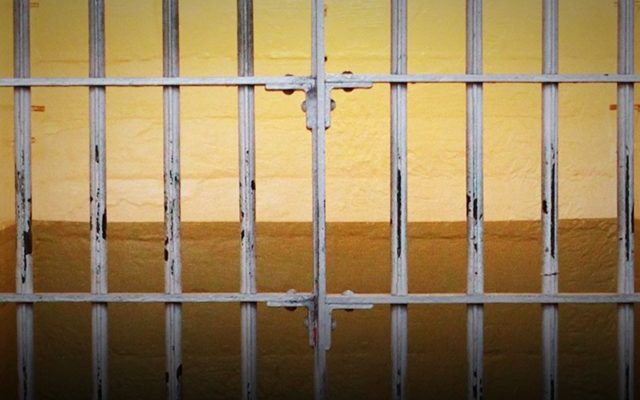 BEND, Ore. (AP) – A Bend man who fatally shot a Sisters woman at his apartment during their first date was sentenced Tuesday to nine years in prison.

Porciello was ordered to have no contact with certain members of Cashwell’s family, and all of his guns will be seized.