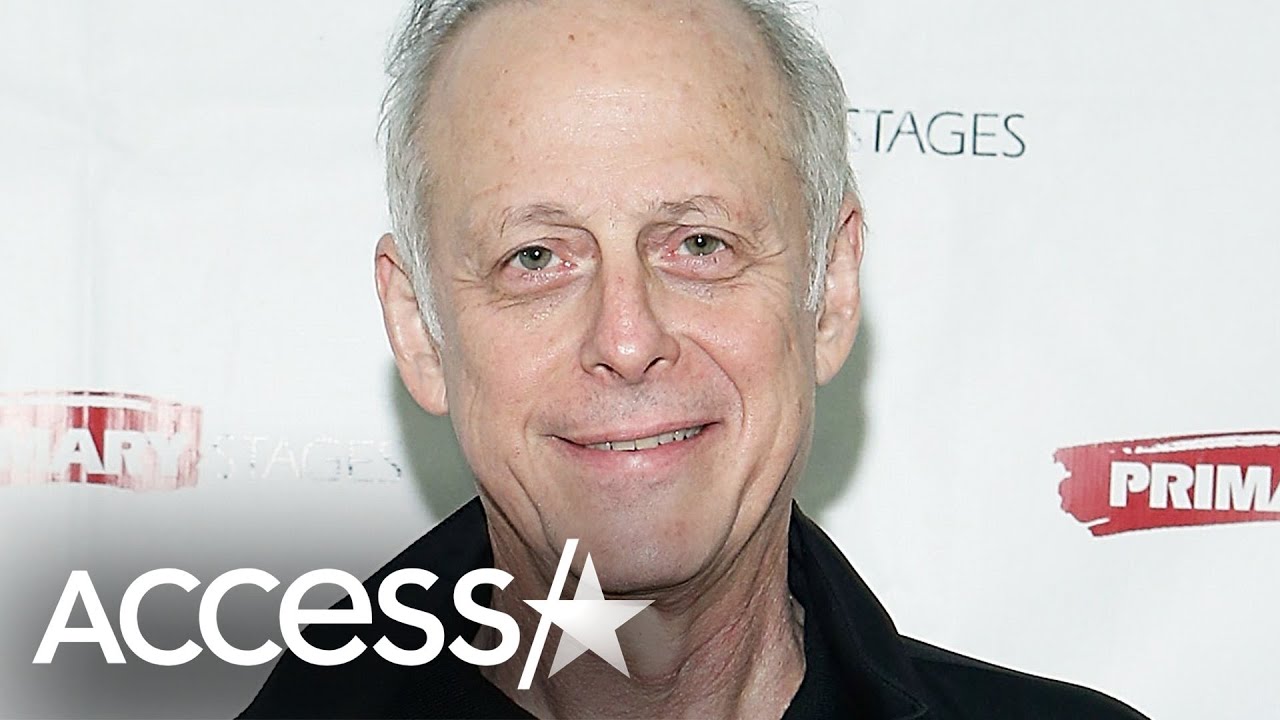 Actor Mark Blum, who starred in films like Crocodile Dundee and Desperately Seeking Susan, has died at the age of 69 due to complications from coronavirus, Variety reports. Blum, a New Jersey native, started in theater in the 1970s, and appeared in many plays on Broadway and elsewhere. He also starred in movies like Lovesick and Blind Date, as well as TV shows like Frasier, NYPD Blue, and recently had a recurring role on the first season of the Lifetime series You, which is currently streaming on Netflix.

Blum is survived by his wife and fellow actor Janet Zarish, whose credits include Law & Order, Seinfeld and Blue Bloods.