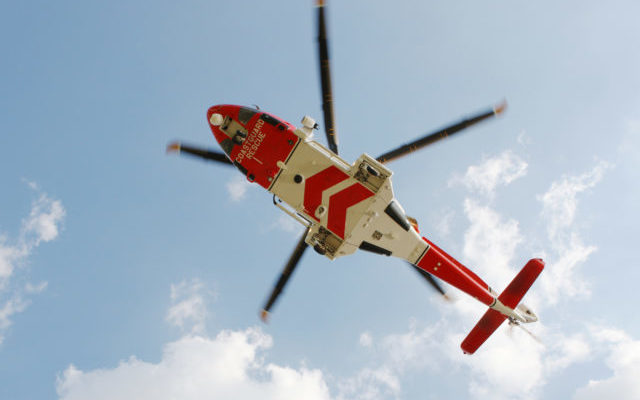 (AP) – The U.S. Coast Guard rescued a man off the coast of Washington state after he called for help using a cell phone. The man reported that his 36-foot sailboat had lost power and the mast had fallen near Long Beach, Washington. That prevented him from going inside the cabin and caused the boat to go adrift near the Cape Disappointment bar. The Coast Guard Station Cape Disappointment responded within the hour and hoisted the man to safety. He was taken to an air station in Astoria, Oregon, unharmed.