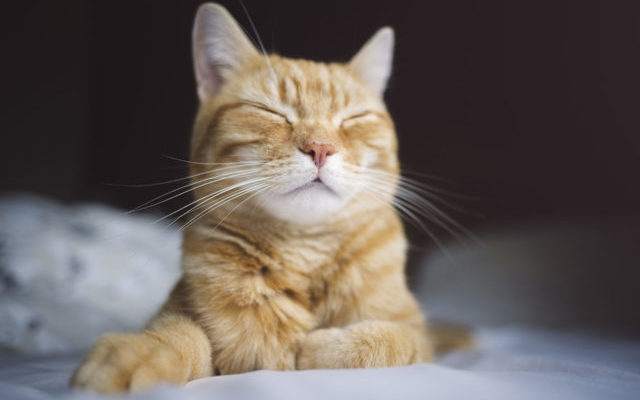 Two pet cats in New York have tested positive for coronavirus, according to TMZ. They are the first known, confirmed cases of COVID-19 in American pets. The USDA and CDC say the cats are suffering with mild respiratory illnesses and are expected to recover. The cats, who live in two different parts of New York, are thought to have contracted the illness from humans they live with or humans in their neighborhood.

The first cat got sick about a week after someone in their home had a respiratory illness that wasn’t confirmed to be COVID-19. However, the cat also went outdoors so could have been in contact with a sick person nearby. The other cat became ill after its owner tested positive for the virus; a second cat in the same household is not sick. The cats were tested in vet labs with different tests than people use. Pets shouldn’t get tested unless they have symptoms.

The CDC recommends that people keep their pets from interacting with people who don’t live in their home.

The Mayor Of Rip City, Bill Schonely, Dies At 93