King County, Wash. – Eleven people were hurt last night when a van crashed into a Seattle-area clothing store. Police say the driver was arrested, suspected of being high on drugs. The Seattle Times says the critically injured include a 2-year old boy. Police say the Ross store was crowded when the van crashed into it. A woman who shoplifted from the store was in the van’s passenger seat when the driver accelerated at high-speed, hitting an unoccupied car before turning into the store.

#Update: 11 total injured, 3 of the 11 in critical condition. The driver 51 year old male is under arrest for suspicion of DUI for drugs and vehicular assault. Passenger arrested for warrant and shoplifting. Detectives investigating will update later today with any new info.

Deputies tells Newspartner KING 5 / KGW the incident started at 9:15 p.m. with a shoplifting incident. A woman was allegedly shoplifting from Ross when she ran out of the store and into the passenger seat of the van. 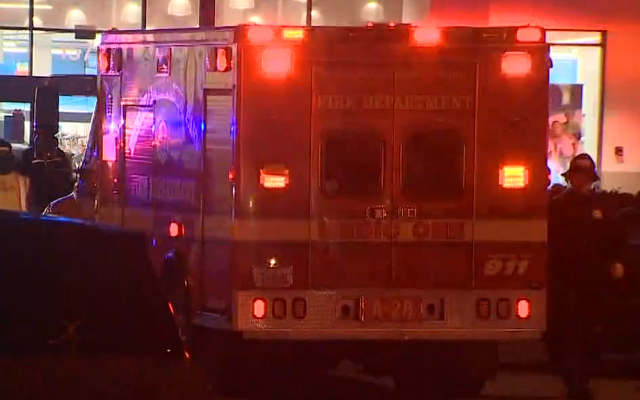